Managing a 21st century supply chain boils down to four words — more volume, less time. Cross-docking has become an increasingly important part of warehousing logistics, getting goods in and out of a distribution hub quickly. It has led to the emergence of synchronized supply chains, wherein inventory and demand are totally in tune with one another.

In essence, cross-docking is turning inbound shipments into outbound shipments as efficiently as possible. It's not quite a game of hot potato — it's much more controlled and systematic — but the idea is to not let inventory go cold.

Instead of being stored for weeks or months, incoming raw materials or finished goods are moved to a staging or temporary holding area where they are screened, sorted, and loaded into outgoing vehicles in another dock. It's not unusual for goods to spend less than 24 hours in a cross-docking facility; sometimes they're in and out in under one hour.

All cross-docking facilities operate under the same premise, but there are a few different ways to go about the process.

Now that we know what cross-docking is, how can we take advantage of it in our warehousing logistics processes? Can anybody profit from this system?

Not quite. In order to get the most out of cross-docking, your supply chain should possess: 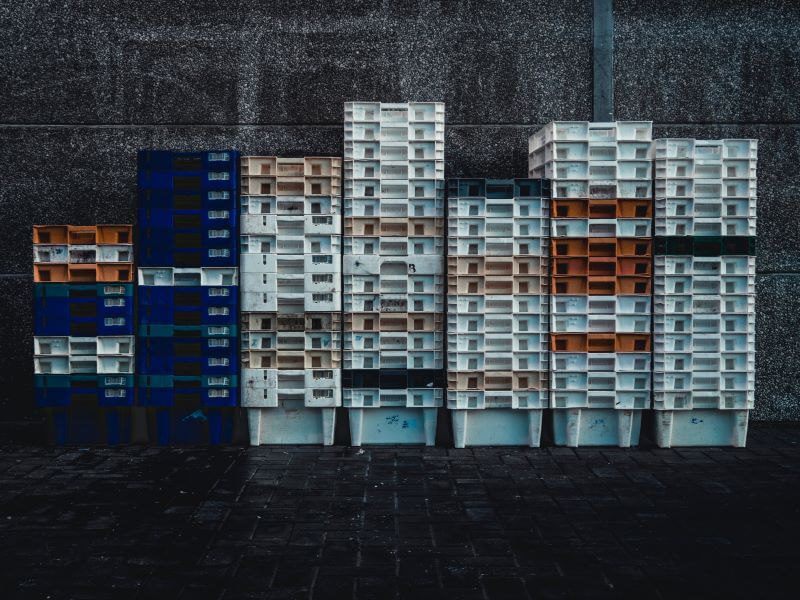 Who benefits the most from cross-docking?

Building a cross-docking facility, planning and streamlining processes, and negotiating partnerships takes time and money. However, great cost savings can be realized in the long run. Not to mention the reduced carbon footprint cross-docking warehouses leave versus traditional warehouses — less inventory being held at shorter intervals means smaller facilities that require less energy to run.

The biggest beneficiaries of cross-docking tend to be:

Cross-docking warehouses have become an indispensable asset for 3PLs and their partners, enabling a level of efficiency that modern supply chains demand. National Logistics Network's 30,000 square-foot facility was designed to cater to the needs of a 21st century warehousing logistics operation — high standards and efficiency will always be our mutual goal.